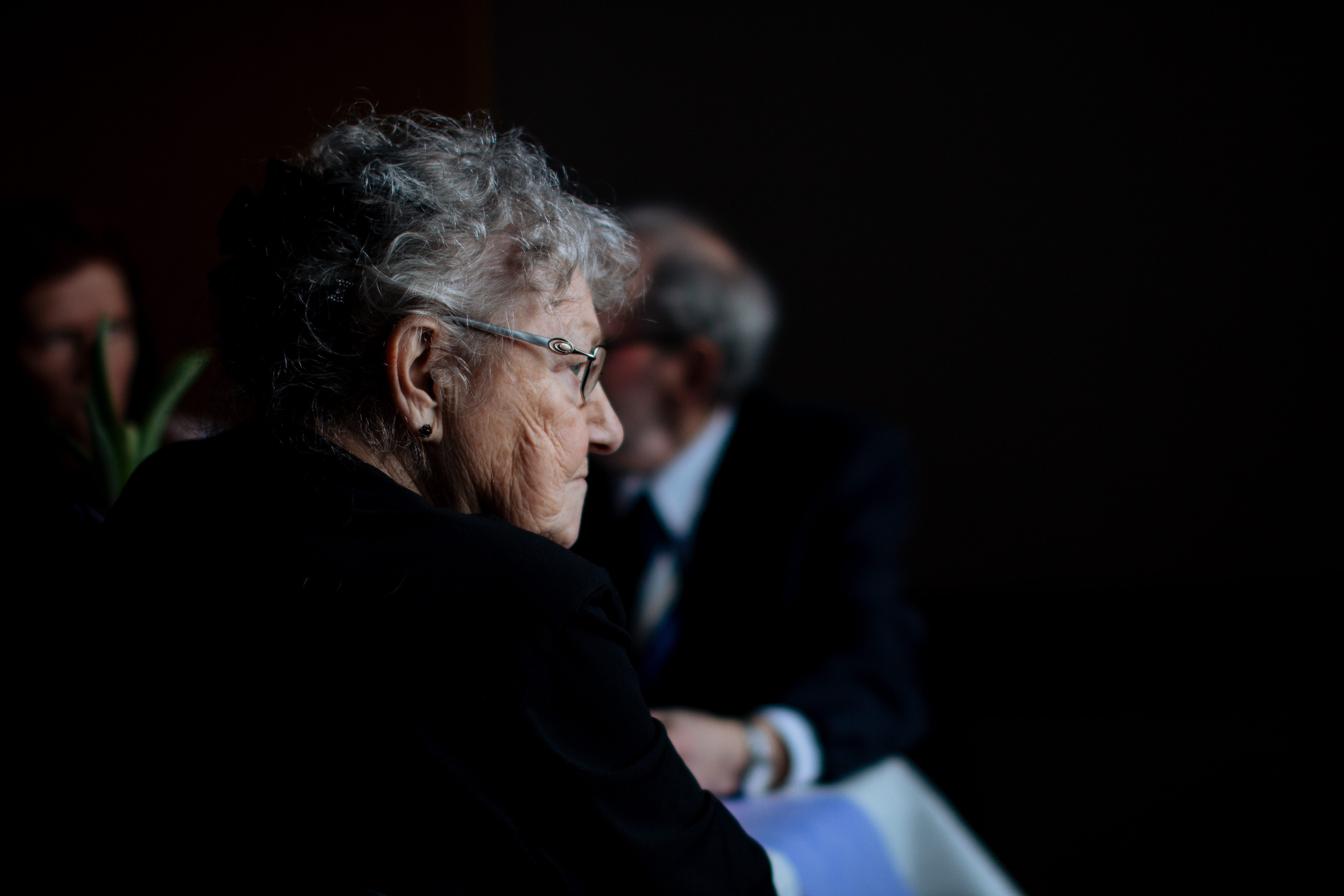 A UK-based watchdog has discovered that resident’s families are being charged hundreds of pounds in fees by senior care home providers after their elderly relatives die.

As part of its general inquiry into the sector, the Competition and Markets Authority said they have received numerous complaints from families being forced to pay for their relative’s care home rooms for “extended periods” of time.

While it is not uncommon for care homes to charge families of a deceased resident a week or so in room fees to allow time for belongings to be retrieved, the Competition and Markets Authority report that families were being charged for far longer than a week.

Some families have also reported to cover a lack of state funding for the resident’s room, as care home providers stop receiving this funding once the resident has died.

Many families rely on care homes as a necessary step if their loved one can no longer remain in home care.

“The emotion in moving a close relative from home to a care home is complex – guilt, feelings of failure, tragedy at the loss of the person you once knew and their transition into a person who can no longer understand anything or help themselves,” said one submission from the wife of a resident.

“The emotion in moving a close relative from home to a care home is complex – guilt, feelings of failure, tragedy at the loss of the person you once knew and their transition into a person who can no longer understand anything or help themselves.”

“People are very much at the mercy of availability, location and affordability. The demands on relatives are substantial. They have not got rid of their responsibilities, but developed other, different ones.”

“I firmly believe that this dishonesty in charging must be dealt with. There should be a lifetime cap on fees for the individual. Their income tax could be reduced during the years a person was in care.”

However, many care homes have defended these fees, claiming they are necessary to cover costs as the money received from the local authorities is not enough.

“We charge families for a one-week period post the death of a resident. Family members are suffering from a bereavement at this time and often take this week to remove personal items from an individual’s’ room, and to say goodbye to the person in the place of their passing,” said Charles Taylor, owner of two care homes in Oxfordshire.

“The alternative is for the care home to fill the bed the day following the death and to pack up the individual’s’ belongings to be collected, which does not allow the family the time to grieve properly.”

The Competition and Markets Authority has said it will publish its full report in June. Until then, the organisation has asked for other families to come forward about these fees, as well as any other problems they may be facing with care homes.

“We are very keen to hear from care home residents and their relatives who have experienced issues such as unexplained or ‘hidden’ charges, unexpected fee increases or occasions when they feel that complaints have not been handled fairly,” the organisation said in a statement.

“As part of our review we are looking at whether care homes are complying with consumer law so we’re encouraging people to come forward with any evidence of unfair terms or practices. We will be reporting our initial findings by the start of June.” 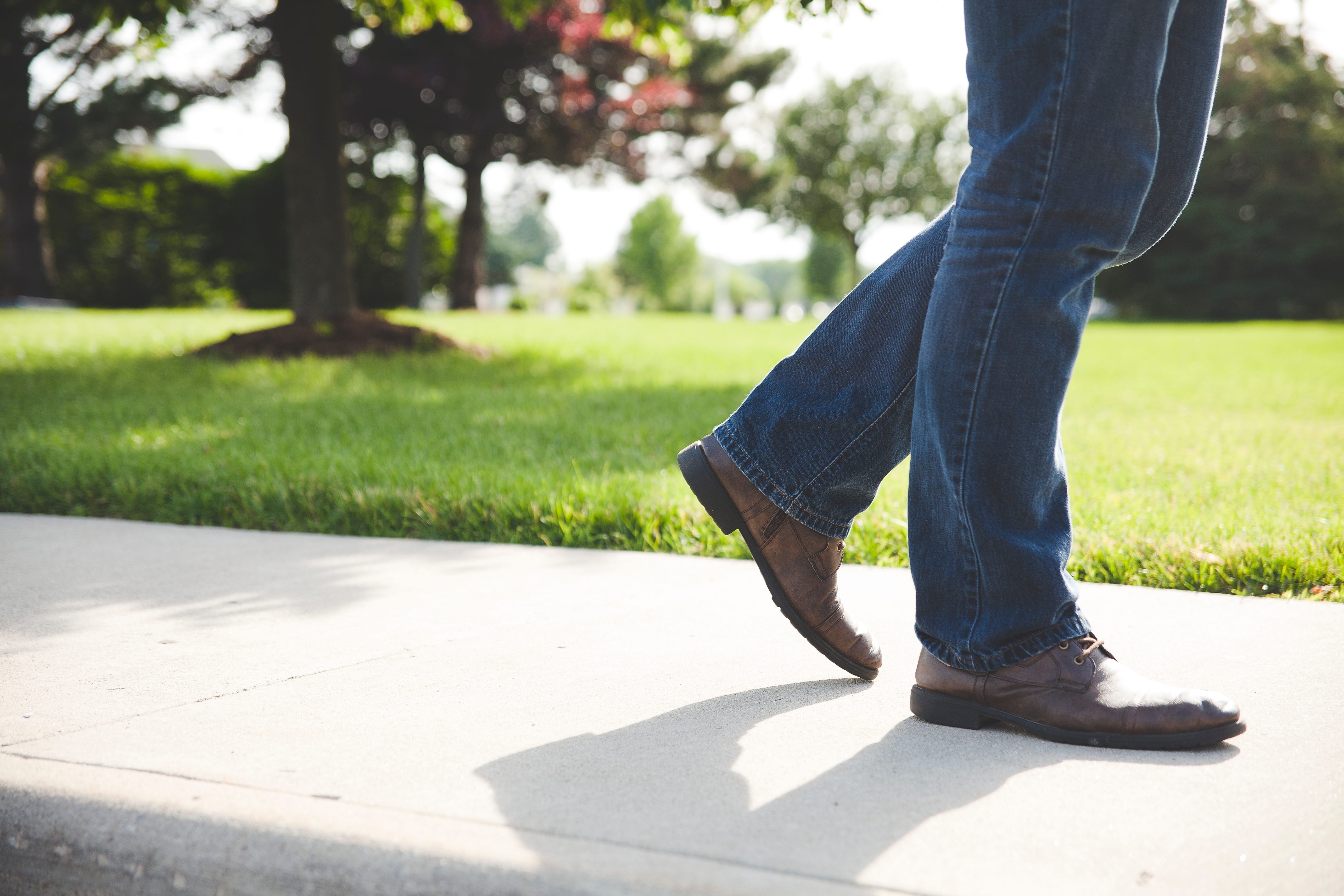 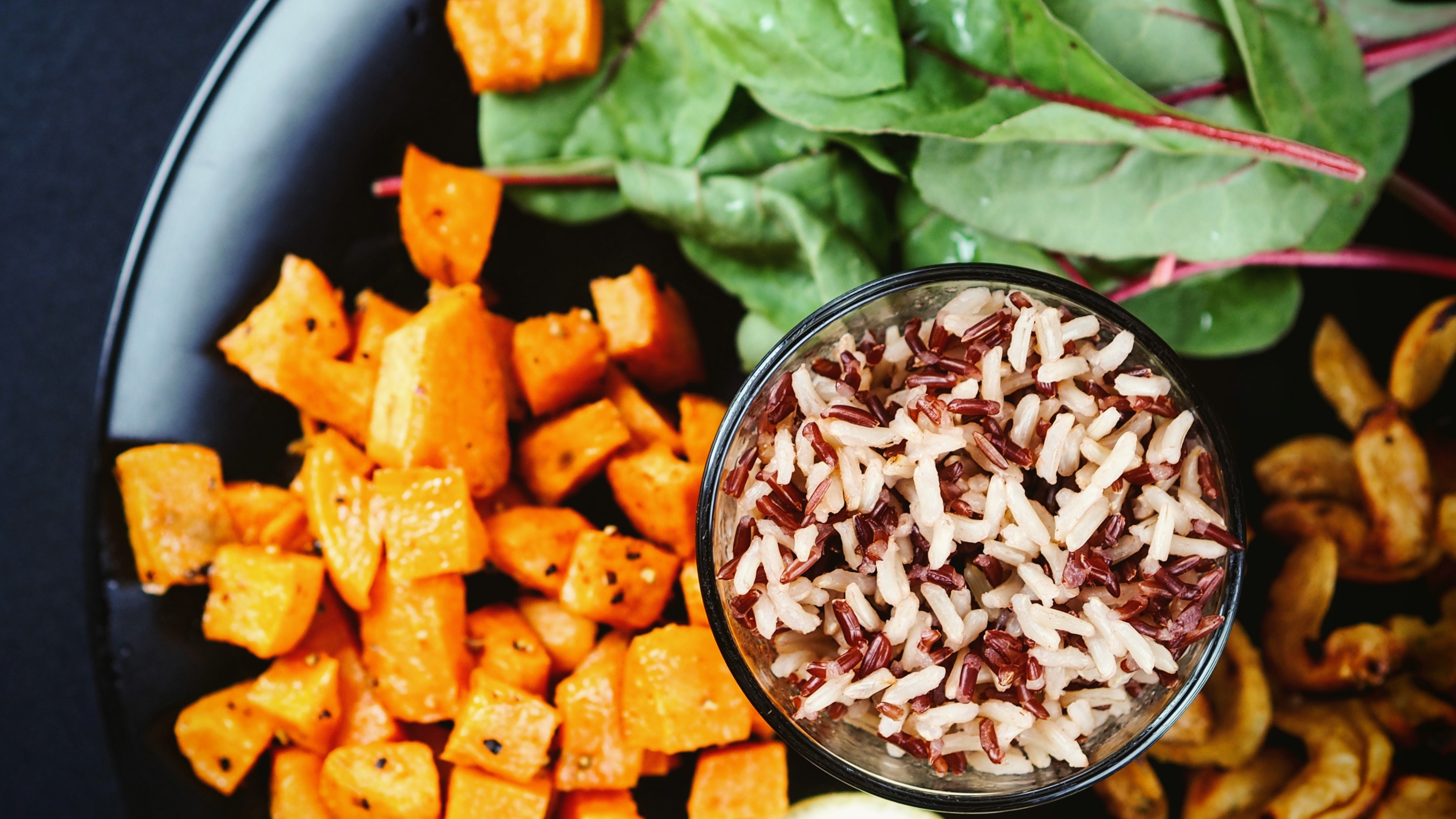 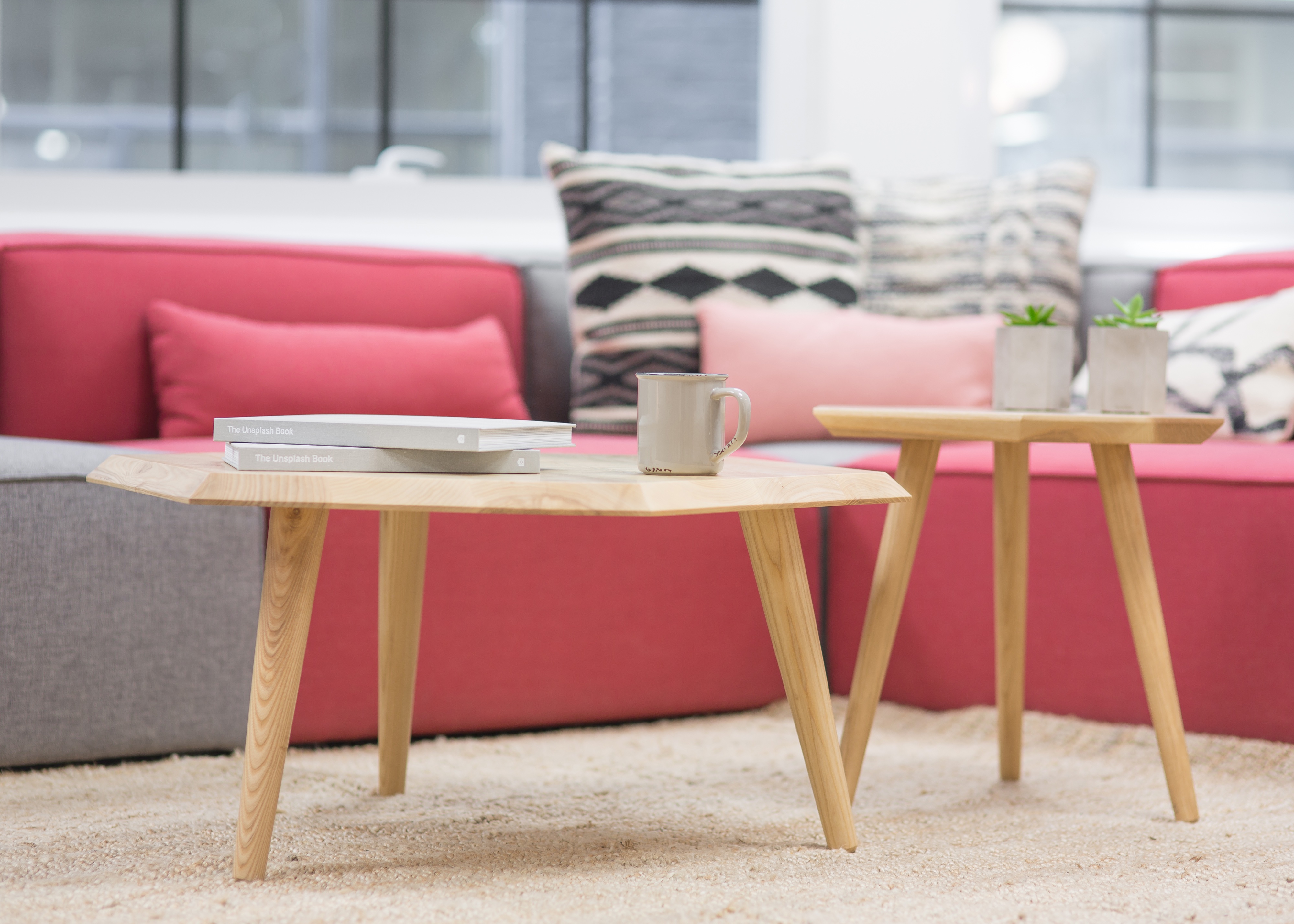 Why Interior Design Is Important in Senior Care

Whether someone is in home care or senior care, the interior design of either a…